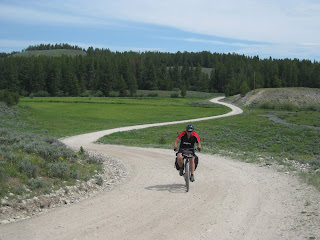 On the map it didn't look like much, just a nice 100 mile ride taking us into Idaho starting from those fantastic springs in Jackson MT and then with a little luck another 100 or so the next day to get back. A popsicle loop of the south bitterroots with an overnight camp stuck some place in the middle. We'd be traveling on some sparsely used back country roads following the original path of the Nez Perce trail. What our gazzetteer map didn't show was how tattered and rough these roads would be. Nor did it really paint a good picture of how steep Bannock and Lemhi passes were, not to mention all the rolling terrain in between. And of course the only way to capture the beauty of The Big Hole Valley is to be there yourself. My photos don't do the scenery justice. 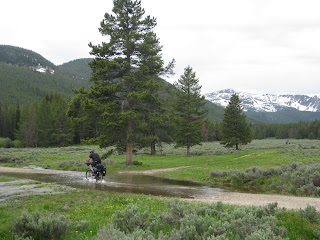 Excited to be riding for two full days with no hurry and no real plan other than trying to make it somewhere into Idaho via Bannock Pass to camp. Maybe Leadore or Tendoy. 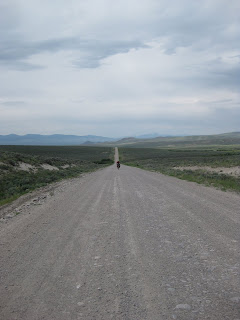 wet and lush gives way to windy and arid 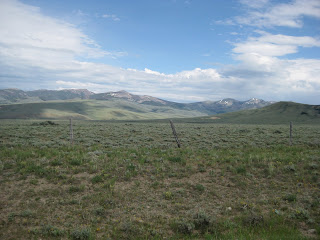 it was about here on our ride when i noticed another set of tracks. No..maybe three tracks. Hmmm, a bike pulling a trailer i guess and figure he/she is going much slower judging by the wavey lines in the road. Up ahead a silhouette, curiosity gets the best of me and my speed increases until i have our stranger in clear sight. Finally i meet up with this new found soul and first thing i notice is that he's walking and pushing a baby stroller full of gear and water. A baby stroller....that's some weird shit out in the middle of nowhere. Now i'm even more curious. We share stories.....he's unsure of the day or how long ago he left from the same town that we departed from. Maybe three or four days. Hmmm, he scratches his head in thought. He's been WALKING the entire Nez Perce trail all the way from Oregon. Months. I'm still curious but not brave enough to ask for a photo. Crazy but interesting none the less. We wish him luck and depart ways....now climbing our way into Idaho. Our little adventure not so grand now. 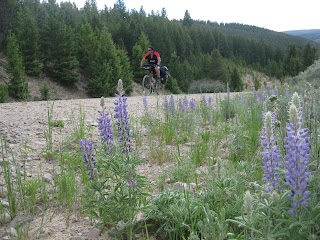 the pass is close...almost there. Rick searches for it. 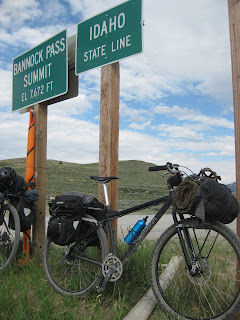 a much needed break, and photo opp. at the top of Bannock Pass. Idaho/MT state line. A short stop up top and rick and i were eager forthe decent into Leadore. Coasting never felt so good. 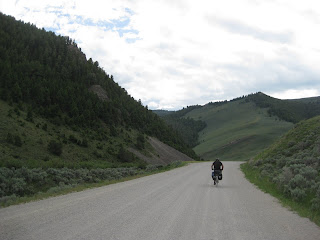 Finally arriving in Leadore at 7pm we notice this great sign. So of course after 9 hours of pedaling we take them up on their claim. A little chili to top mine and of course a beer to wash it down....when in Leadore, bud lite. 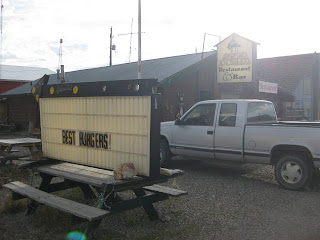 While eating we pulled out the map and made the decision to pedal the additional 24 miles to Tendoy which theoretically would make tomorrow's trip a bit shorter allowing a soak at jackson. We bust our asses to make Tendoy before dark getting there with JUST enough time to put the tent up at the Tendoy school house. The mosquito's were just fierce enough to keep us confined to the tent which was fine as my sleeping pad felt really good. I was lights out within the hour. 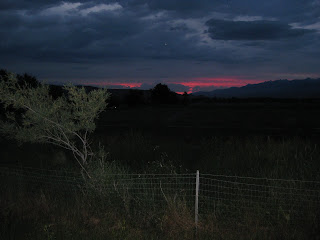 The next morning, at the base of our next pass we make a quick breakfast and coffee and then settle in for 18 miles of climbing. Of course, lemhi pass offered up some good views too. 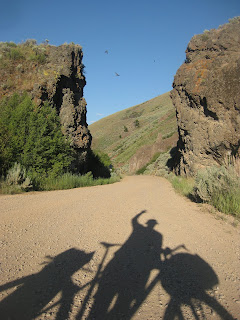 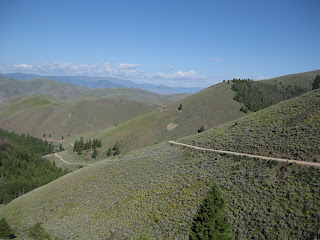 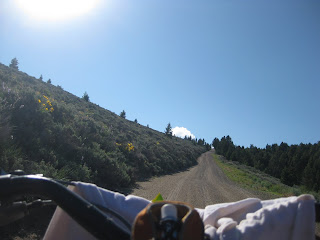 The last three or four miles of Lemhi are very steep and the 50 pounds of bike and gear started to mount, knees and muscles ached. I was looking more and more forward to that hotsprings soak. 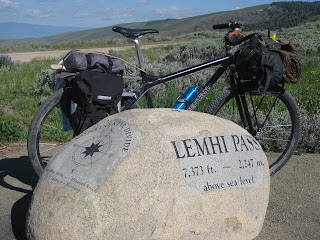 There is a rock on the top that states the specifics. And back into Montana we go. 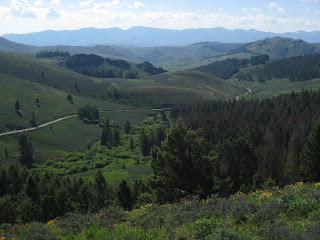 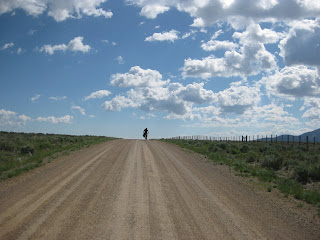 and a quick peek into Reservoir Lake, which sits just off the road a little bit. A nice campground to remember that also appears to have fishing potential. 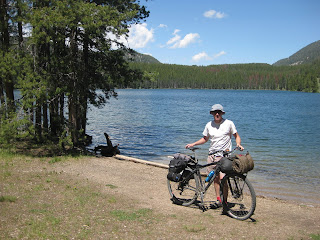 From here back to Jackson was just a hop and a skip. This was a great route for an overnighter, it could have been a bit shorter with more time around a campfire but not a complaint. The next two shots are taken just west of town. Probably my favorite two. Also, another fine ride with good buddy Shrekie. Thanks for recommending this route, a little bit better than last years Lolo motorway route and 100 down trees ??  Can't wait to start planning the next trip.....Magruder Corridor anyone ? 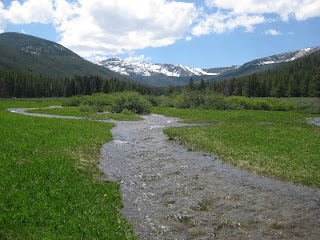 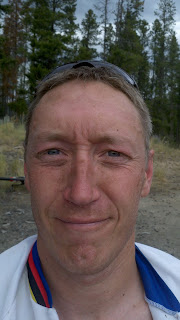 6 hours and 12 minutes, elusive of that 6 hour barrier but still damn satisfied. 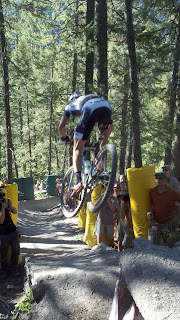 Sam Schultz on the a-line.

Connected by DROID on Verizon Wireless
Posted by Chaybo at 7:12 AM No comments: 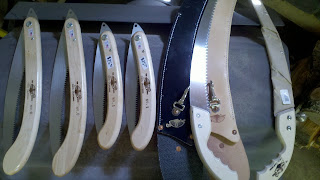 A trail riders best friend.....some new saws arrived at the barn, hand made in Chico ca. by the folks at Fanno Saw Works

14 inch scabbards ..both leather and rubberized 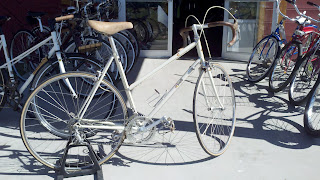 Connected by DROID on Verizon Wireless
Posted by Chaybo at 11:05 AM No comments: